After many months of work, the print edition of the Random Terrain and Encounter Generator is now available. We were holding off doing the print version of the book because a major portion was still under construction. It is with great pleasure that we can now announce that the book now contains a complete system for generating urban environments and encounters, as well as wilderness and dungeons.

There are 24 different city district types (each with their own mix of buildings), special features, and random encounters designed for districts in both day and night.

If you have previously ordered the pdf version that did not contain the urban section, you will be getting a notification that your file has been updated. If you didn’t get the notification, then just go to DriveThruRPG and click on “My Library” in the upper-right. You’ll find the link to download the new version there.

In addition, if you ordered the previous version of the pdf, you will also be getting an email containing a discount on the printed book, so you don’t have to pay anything extra. If you don’t get it in a day or so, be sure to check your spam folder. You can email info@brwgames.com if you don’t see it at all, just make sure you include the original order number so we can confirm.

You can buy the book here. 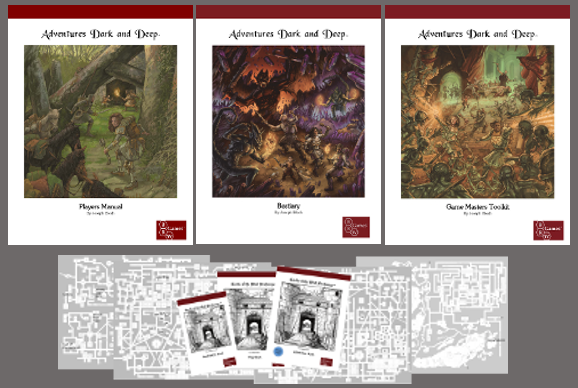 From June 20-22, BRW Games is having a sale, with 30% off all of our titles. That’s pdf and hardcopy. Rulebooks and adventures. Supplements and novels. Everything.

If you’ve been holding off getting Castle of the Mad Archmage, now’s your chance. You can get it for under $14 in pdf, and under $25 in hard copy. See the 13+ level megadungeon in all its glory!

If you’ve been curious about Adventures Dark and Deep, now’s the time to strike. You can get it for under $25 in pdf, and under $50 in hard copy. The answer to “What might the game have looked like if Gary Gygax been allowed to keep developing it?” can be yours.

But the madness will end soon. Sunday evening. So get them while you can – no telling if We’ll ever do a sale again. It’s an experiment. 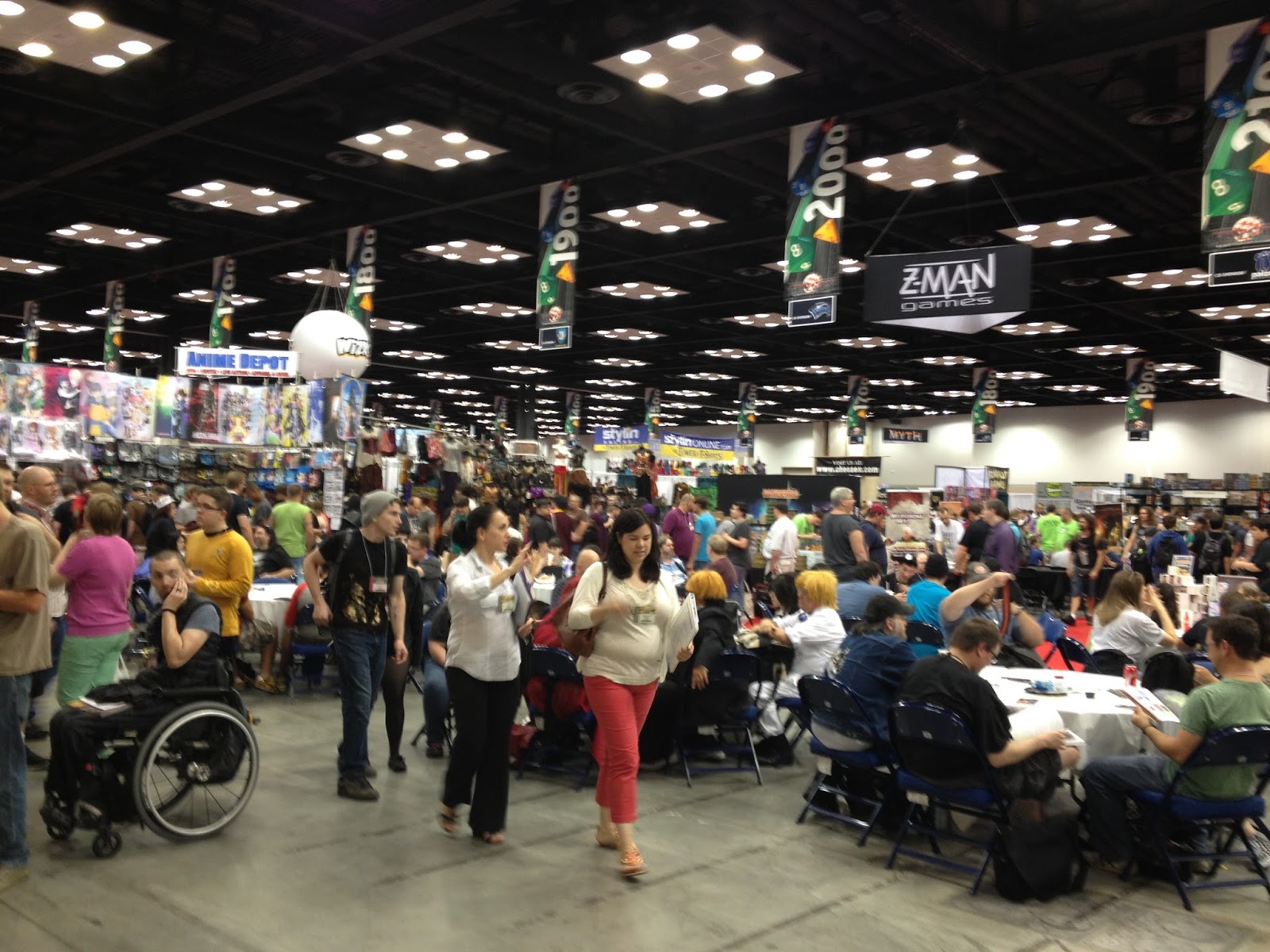 Two very interesting bits of industry news, for those who are inclined to follow such things (like game publishers… ahem).

The first is from TechCrunch, and focuses on Kickstarter founder Yancey Strickler. Of particular interest in the gaming realm is this:

Strickler pointed to board games as one of the community-driven enthusiast areas that the platform has been able to support — noting that as of this week Kickstarter will pass $100 million having been cumulatively pledged to board games.

“Last year there was actually more money pledged to board games than video games,” added Strickler. “It’s like $55 million in board games. It’s kind of counterintuitive to the way that we think the world is moving but I think the board game market on Kickstarter is very illustrative of what it is that we actually do.

“I remember meeting someone is 2009 or 2010 — really early for us — who said that Kickstarter was the first thing to change the board game industry since the early 70s. Basically it’s this huge fan community… They weren’t in a scale to where the Parker Brothers or Milton Bradley would drop a huge chunk of change on it. So we ended up stepping in and being this perfect conduit for these communities to exist.”

There’s more at the link, of course, including a reiteration of Kickstarter’s intention not to get into the company-equity business. That decision probably has a lot to do with the legal implications; there are all sorts of Federal regulations around such activity, and Kickstarter probably feels it’s just too much trouble and risk.

The second is from the New York Times, which has a very nice article on board games in relation to video games:

New tools now power the creation of tabletop games — many in the strategy or fantasy genres — from idea to delivery. Crowdfunding sites provide the seed money and offer an early gauge of demand. Machines like 3-D printers can rapidly create figurines, dice and other prototype game pieces. And Amazon, the online retail giant, can handle shipping and distribution, cutting out the need for middlemen.

Sales have followed. While the video game business long ago eclipsed its low-tech cousin, sales of tabletop games have continued to grow. … Amazon says board game sales increased by a double-digit percentage from 2012 to 2013.

All in all, it’s a great time to be a gamer. And a game publisher. 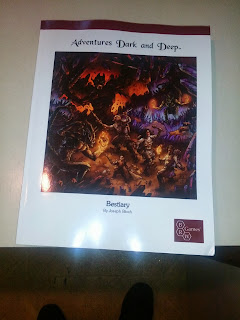 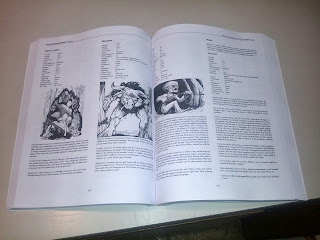 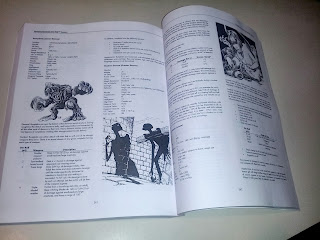 BRW Games is pleased to announce that it will be offering the megadungeon adventure module Castle of the Mad Archmage™ as a published adventure in both print and pdf formats.

Castle of the Mad Archmage™ was first serialized as a series of free pdf downloads on the Greyhawk Grognard blog from January 2009 through July 2010, and was an attempt to capture some of the feel of the original Castle Greyhawk, as well as a playable extension of the now-defunct Castle Zagyg line of role-playing aids.

The new Castle of the Mad Archmage™ will continue to have the classic “funhouse” megadungeon feel, but will be presented as a complete whole, from the surface ruins through the lowest level of the dungeons, and will be integrated into BRW Games’ forthcoming Fallen Eria Fantasy Setting™, rather than being linked to Greyhawk or another campaign world. (It will still be possible to drop the megadungeon into your own campaign with little, if any, trouble.) It will be published using the Adventures Dark and Deep™ rules, which means it will be compatible with most OSR-type rules with little or no modification needed. It will also feature extensive annotations to aid the game master in running the sprawling, ever-changing ruins and helping him to get the most out of each level.